The simple path to being a confident leader

I first met my former Commanding Officer (CO) when he came to give us a lecture on the costs of leadership, a talk that was poignantly held at the Brookwood military cemetery: home to the graves of hundreds of thousands of soldiers. He was perfectly placed to do this having spent the last decade leading soldiers all over the world in all the major theatres of operation that the British Army had been involved in.

A year or so later our paths crossed again when, as a newly minted Second Lieutenant, I was attached to his staff on operations. During this time I was acutely aware of my own inexperience. Those around me, all my seniors, seemed to exhibit a sense of cool calm and nowhere was this better exemplified than my CO. In contrast I had no experience and spent most of my time scrambling around, often unsuccessfully, trying not to let anything I did get out of control and become a major issue.

Shortly after one particularly bad episode where I had advised against taking what turned out to be a golden opportunity I found myself in the early morning making an awful, tar-like instant coffee. As I poured an equally awful amount of sugar into the mix I realised that my CO was standing next to me trying to perform a similar operation.

“How are you doing sir?” I asked. After a stir and a brief pause, “To be honest Andrew, I’m flying by the seat of my pants. I don’t know if you’ve heard of the onion hypothesis? On the surface you look calm but beneath are layers of turmoil? Well I feel like a bloody onion.”

For anyone who hasn’t experienced military life: this kind of heart to heart conversation with your CO isn’t something that normally happens. However, once past the shock of the exchange I realised that he had just confirmed he was experiencing the same internal fears and frustrations as I was. And, if he, an experienced veteran of multiple campaigns was feeling the same worries with the vast responsibilities he had then, well, mine didn’t really matter that much. In fact, I could probably stop worrying altogether and just get on with my life. 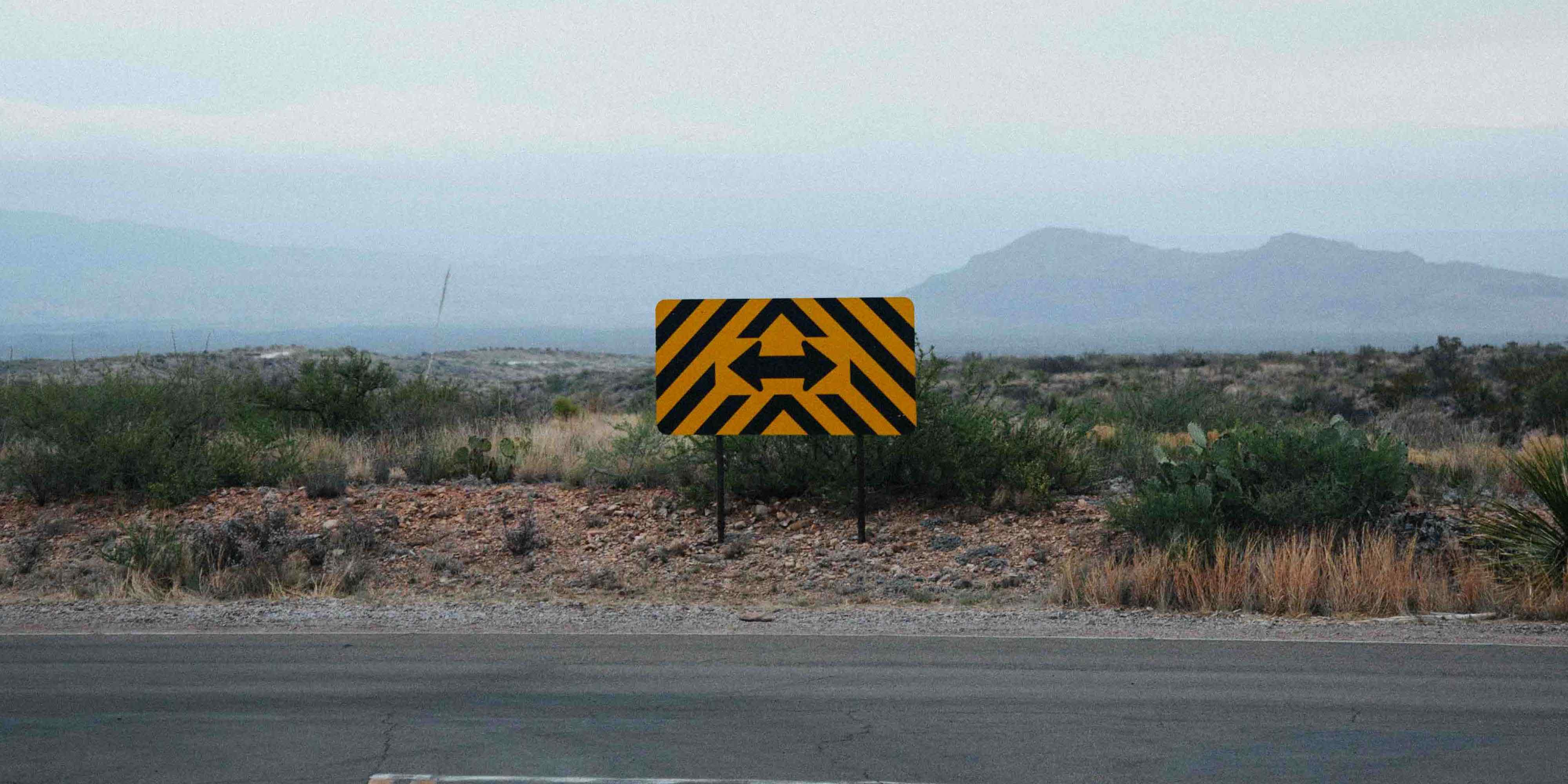 Have you ever been in a situation where you felt like a complete fraud? Where other people looked to you to be an expert on something you had no clue about? Well it turns out you’re not alone. This phenomenon often referred to as imposter syndrome has been talked about in great detail and at great length in other places so I won't rehash that material here. The trouble is that feeling like an imposter has an impact in one key area: confidence. And if there’s one thing that a good leader needs, it’s to at least appear confident.

Why is confidence so important as a leader? Because at its core leadership is the art of getting others to do what they might not otherwise do. To influence someone to do something you need to have the confidence firstly to know what you want them to do and secondly to convince them of the merits of this course of action.

No one is confident the whole time but the gem of knowledge my CO imparted to me during that coffee making session was that only you know how confident you are. No one else needs to know unless you want them to: just as with an onion, it is only the outside that’s visible, the inner layers are all hidden. So lesson number one of leadership is to act confidently.

Helpfully there’s quite a bit of science behind this that shows that merely acting confidently actually makes you confident so if you’re still sceptical try spending some time adopting a few power poses.

There’s an old adage in Leadership that any decision is better than no decision. Nowhere is this adage more accurate than for a new leader who is finding their feet and trying to act confidently.

If we think about this for a second we can see that it’s about your focus. Making any decision changes this focus from multiple options to a single option and moves you towards your ultimate focus and goal (more on goal setting another time). If this decision turns out to be awful, no problem! You now get to rectify the issue and continue moving forward armed with experience for the next time.

By now you might be thinking that this sounds like a recipe for a load of over-inflated, overconfident leaders strutting around shooting from the hip making a ton of awful decisions which it can be. Handily though, it brings me to a final and difficult to implement piece of advice. Your real job as a Leader is most often just to listen.

Pop quiz. How do you make the correct decision in the moment?

Annoyingly the answer is you can’t. Even if it were possible, by virtue of being a leader you are often further and further removed from the situation, location and time at which a decision needs to be taken. The only effective way to bridge this gap is to listen to those closer to this locus or point who will naturally be more informed.

This is no silver bullet, those closer to the point of a decision can be just as wrong but by forcing them to communicate their thoughts and preferences to you alongside any other competing views you nudge the chances of it being a good decision a few inches closer towards perfect. A top tip here, particularly for senior leaders: you should always be wary of making a decision based on your own experience. Rather, use your own experience to ask the right questions, to validate that the information being presented is correct. In most cases this approach leads towards a consensus that makes decision making almost a secondary thought. As a handy side effect it also ensures that everyone is aware of the competing priorities and why a decision has ultimately been made.

So the next time you’re feeling like a fraudulent leader take a pause then act confidently, take action, particularly when making a decision is required and last but perhaps most importantly make sure to always listen.

This is the third in a series of articles on practical leadership, I really hope it was useful for you. If you would like to read further articles in the series enter your email below and you’ll be updated whenever a new article is published (approximately once/twice a month).